I thought it might be a fun exercise to look back at the books the book club I belong to read this past year. We don’t plan the year out in advance; instead the process is more organic and subject to the whim of whomever is hosting next. Below is a summary of each book, but here are some stats to pique your curiosity.

Of the 11 books we read this year,

Of the 11 books, I did not read three (The Mercies, The House in the Cerulean Sea, I Must Betray You). I normally pride myself on reading all of the books assigned, but this was a humdinger of a year.

The books that I particularly enjoyed and would recommend to just about anybody are:

-          The Rose Code. I love a good book with a great story that also actually really happened. This book had three very well-developed main characters that opened a window to what it was like in England during the war.

-          Lessons in Chemistry. A reminder of how different things were not that long ago, also with interesting and appealing characters.

-          The Personal Librarian. Another book based on a true story (who knew?) giving us a taste of racial relations a hundred years ago.

I would love anybody’s input on their favorite book club reads and why.  Enjoy mine!

Olive Again Olive Again is a novel by Elizabeth Strout and is a sequel to Olive Kitteridge. The author tells the story of Olive, her family, and little community of Crosby, Maine.

I Must Betray You Seventeen-year-old Cristian Florescu is blackmailed by the secret police to become an informer amidst the tyrannical dictatorship of Nicolae Ceaușescu in Romania.

The Mercies A tale of a 17th century Norwegian fishing village devastated by a storm that swallows husbands, brothers and fathers, leaving the women to survive alone.

Anxious People A comedy about a crime that never took place, a would-be bank robber who disappears into thin air, and eight extremely anxious strangers who find they have more in common than they ever imagined.

In Five Years A love story about Dannie Kohan, a high-powered corporate lawyer who has everything planned out. The story opens on the day she interviews for her dream job, nails it, and gets engaged to her longtime boyfriend—all according to her five-year plan. But she gets a glimpse of what her life will be like in 5 years and cannot reconcile her plan vs reality.

The Rose Code A beautiful blue-blooded debutante, a tart-tongued London shop-girl, and a shy crossword-solving spinster join the war against Nazi Germany as codebreakers of Bletchley Park, only to find that the real puzzle lies inside the Park itself as a traitor sets them against each other in a betrayal reaching past the end of the war.

The Marriage Plot The Marriage Plot follows the life of Madeleine Hanna, a literature student at Brown University in the 1980s, as she faces the trials and tribulations of her relationship with her boyfriend Leonard Bankhead, who suffers from manic-depression, as well as her close “friendship” with another student, Mitchell Grammaticus.

The House in the Cerulean Sea A love story about the profound experience of discovering an unlikely family in an unexpected place―and realizing that family is yours.

The Personal Librarian A novel about J. P. Morgan's personal librarian, Belle da Costa Greene, the Black American woman who hid her true identity and passed as a white woman. 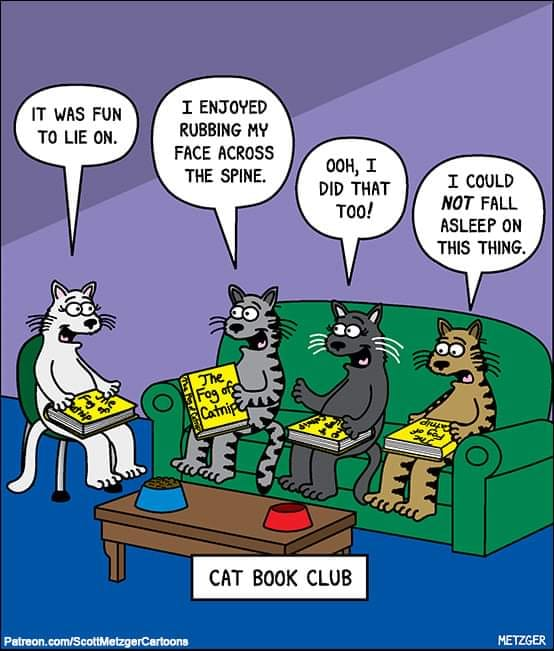