Things That Should Be More Socially Acceptable

Some things that I think we should make more socially acceptable: a non-comprehensive and entirely random list

I have many more of these, some more obvious and also some more controversial, but this was just what was on my mind as I lay in my bed with 3 stuffed animals. 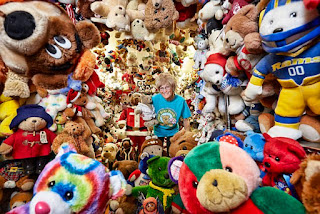 Posted by 4CallingBirds at 6:07 PM