Creative Solutions to Back Pain

I have back pain now which is majorly silly. It hurts no matter what I do and I’m not doing anything about it, so that makes sense. I just want someone to rip me apart.

Have you seen the Pixar film Incredibles? There’s a scene where Bob, the dad played by Craig T. Nelson, is fighting a giant robot and he pulls his back. And then at one point, the robot picks him up and pulls his head from his feet and it fixes Bob's back and I think about that scene all the time. I want to be stretched by a giant robot.

You know that torture method where they used to tie dudes' limbs to four horses and then have the horses walk in different directions until your arms and legs popped off? That sounds amazing to me. I want to be tortured. I went to my physical therapist and said "I want you to torture me".

I was calling around for physical therapists like, "Hey, do you guys do horse treatments?" They’re like, "No, you should try calling a vet".

"No no, do you have horses you can use to treat me? Ideally four? Ideally the ones from the Budweiser commercials? Ideally ones that can pull me apart? Thank you." 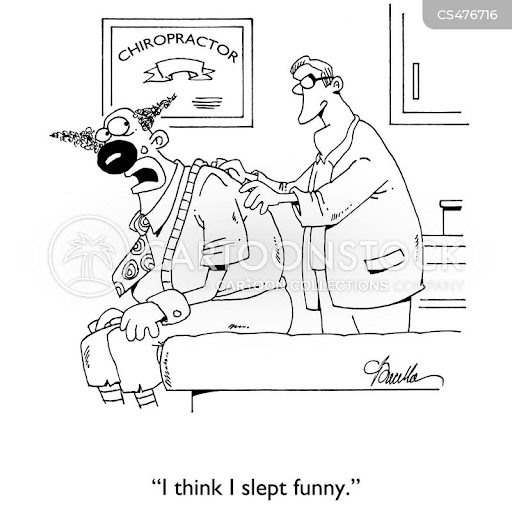 Posted by 4CallingBirds at 1:30 PM