Julie And The Phantoms

Hi folks! Sorry I’m a day late- I was applying for summer jobs last night. However, going to write about what’s on my mind today, which is on my mind almost every day.

Julie and the Phantoms is a show on Netflix that was originally made for children, so why do I, as a 20 year old care about it? It was created by Kenny Ortega, who is iconic, and tells the story of a teenage girl who ends up meeting the members of a teen ghost band from the 90s, who help the girl reconnect with music after the loss of her mother.

The premise sounds ridiculous, and there are certainly some silly moments that are just for kids to laugh at, but this show means a lot to me. Not only does it have great POC, LGBTQ+, and mental illness representation, but every actor in the show plays their own musical instruments, and the result is an absolutely BANGIN soundtrack. I was in the top 0.5% of listeners for them on Spotify this year, and they were also my top artist last year, despite the show only having come out in September of 2020.

Since the show has come out, it has gained a very large following online of fans my age, younger, and older. It has won Emmys and other awards, and is beloved by many. However, after waiting over a year with no news, it was announced about a week ago that the show was not being renewed for season 2, which is just garbage. Now, fans are rallying around platforms like Hulu or Disney+ to try to pick up the show, including myself. Going to attach a petition link so that anyone who wants to help can.

This show has made me laugh, cry, and sing more than any other, and I am hoping beyond hope that it will be saved. Thanks to anyone willing to help, and I wish you a wonderful Wednesday!

Here's the link.  You know what to do. 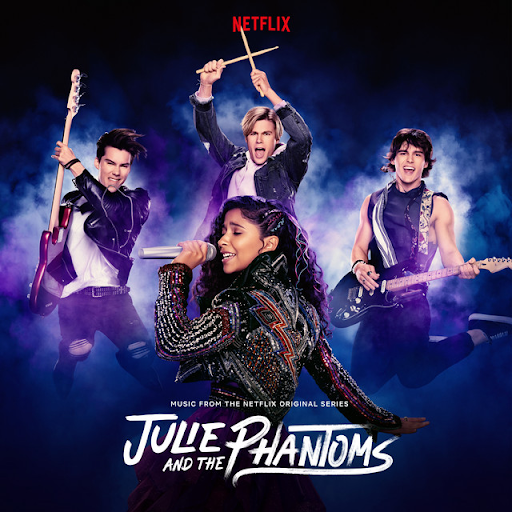