May be some movie spoilers in here, fair warning.

On Christmas Day, my family and I often like to watch either a new movie or a Christmas movie. This year we did both: we watched Spirited starring Will Ferrell and Ryan Reynolds. It was a funny holiday musical about a company that changes one Scrooge-like person a year, reflecting the original Dickens story. In this case, Will Ferrell plays the original Scrooge, who decades later is now the Ghost of Christmas Present. He tried to save the young, supposedly unredeemable man played by Ryan Reynolds, and they bond during this experience.

It was a fun movie and we all enjoyed it. But the real story here was later that evening, we were chilling reading our respective books, when I’d finished the one I was reading so I decided to go upstairs and look for something else to read before I could go buy the sequel the next day.

I picked up this book from my shelf that was new that I’d never read. I was pretty sure my parents had gotten it for me last Christmas, but I never got around to reading it. The book is called “The Afterlife of Holly Chase”. Reading the inside cover, I felt like I was having deja-vu. The description said it was about a spoiled 17 year old girl, who was the chosen Scrooge of a company called Project Scrooge that tried to change one person each year for the better. She failed to change and then died a few days later, and was placed in the role of the Ghost of Christmas Past. The company picks a new Scrooge five years later, who happens to be a handsome young man, and the girl and the Scrooge bond.

I’ve since almost finished the book, but I was just struck by the similarities of the concepts of this book and movie. They’re both ultimately quite different plots and the details are all individual, but to me I was pleased to find something similar to the mood that the movie had just put me in. I’d recommend both of them. 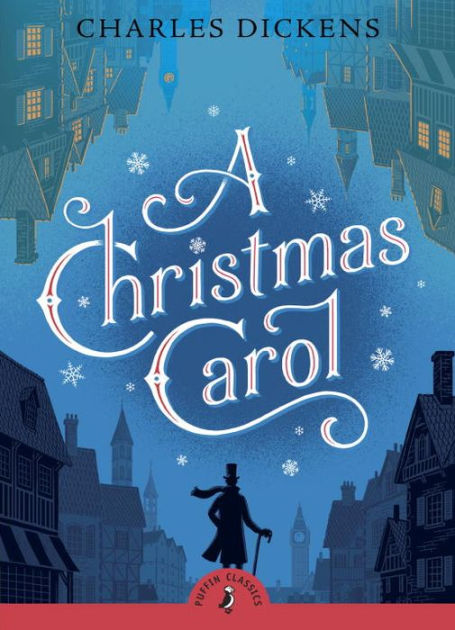 Posted by 4CallingBirds at 8:23 PM