I moved to LA from Westchester NY about two months ago and I know it’s an LA stereotype, but I’ve actually seen a number of celebrities. I have friends who have lived here their whole lives and have barely seen anyone, but I’m two months in and have had three sightings. Or maybe I’m just wrongly recognizing people? Not important. I’ve seen: 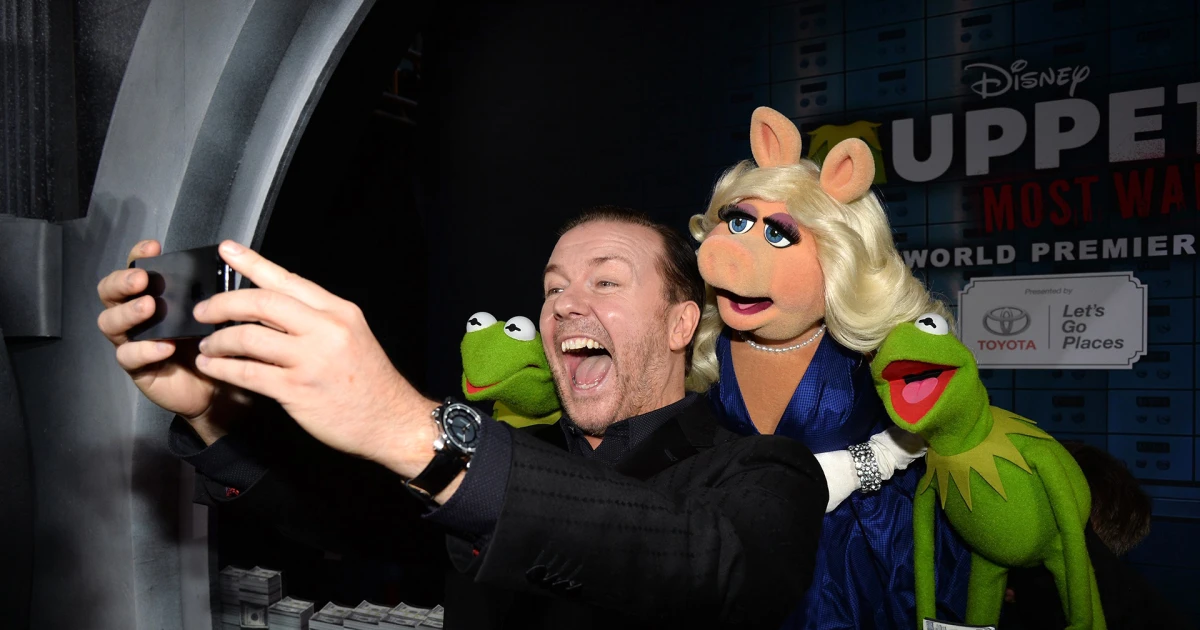 Posted by 4CallingBirds at 6:29 PM