Yesterday was my birthday so it has me thinking about the passage of time. I am not talking about the another-year-older way. Rather, two other ways:

The first is what is the first memory you ever had? Like how little were you when you can actually recall having done something or experienced something. For me, I have two distinct early memories. When I was two, I recall having a dream about my grandfather and telling everybody about it. I was sitting on the gold club chair in my living room and telling my siblings and parents about the dream. They were all freaked out because I have never met my grandfather – he died two years before I was born. But my description was very accurate, and I specifically recall everybody’s focus on me as I told them about the dream.  My second early memory occurred when I was three. At that time, I had surgery. I specifically remember the doctors, the family members of other patients, drinking from the water fountain and me miscalculating so it went up my nose, and looking out the window and seeing my parents’ gold station wagon parked, and then seeing it was not. I consider this a time thing because when we are little, we recall many things when they are in the recent past (like which drawer our pjs are in), but then forget them as time goes on. What is your first memory for which you can document your age, that has actually stuck in your memory?

The second time thing that I have been musing about it when one loses total track of time. Like, when you are totally involved in something and you cease being mindful of the passage of time. And then suddenly, you find yourself jolting back into tracking the clock. Have you ever thought about when that happens to you? Maybe during a good musical performance? I feel like lots of time it’s when one is learning something new. I am sure there is a scholarly name for this phenomenon. For me, it happens sometimes when I am at orchestra rehearsal. I am focusing so intently on playing, I lose track of time. In any case, I love when it happens!

Here's to saying goodbye to the old year and welcoming the new year! 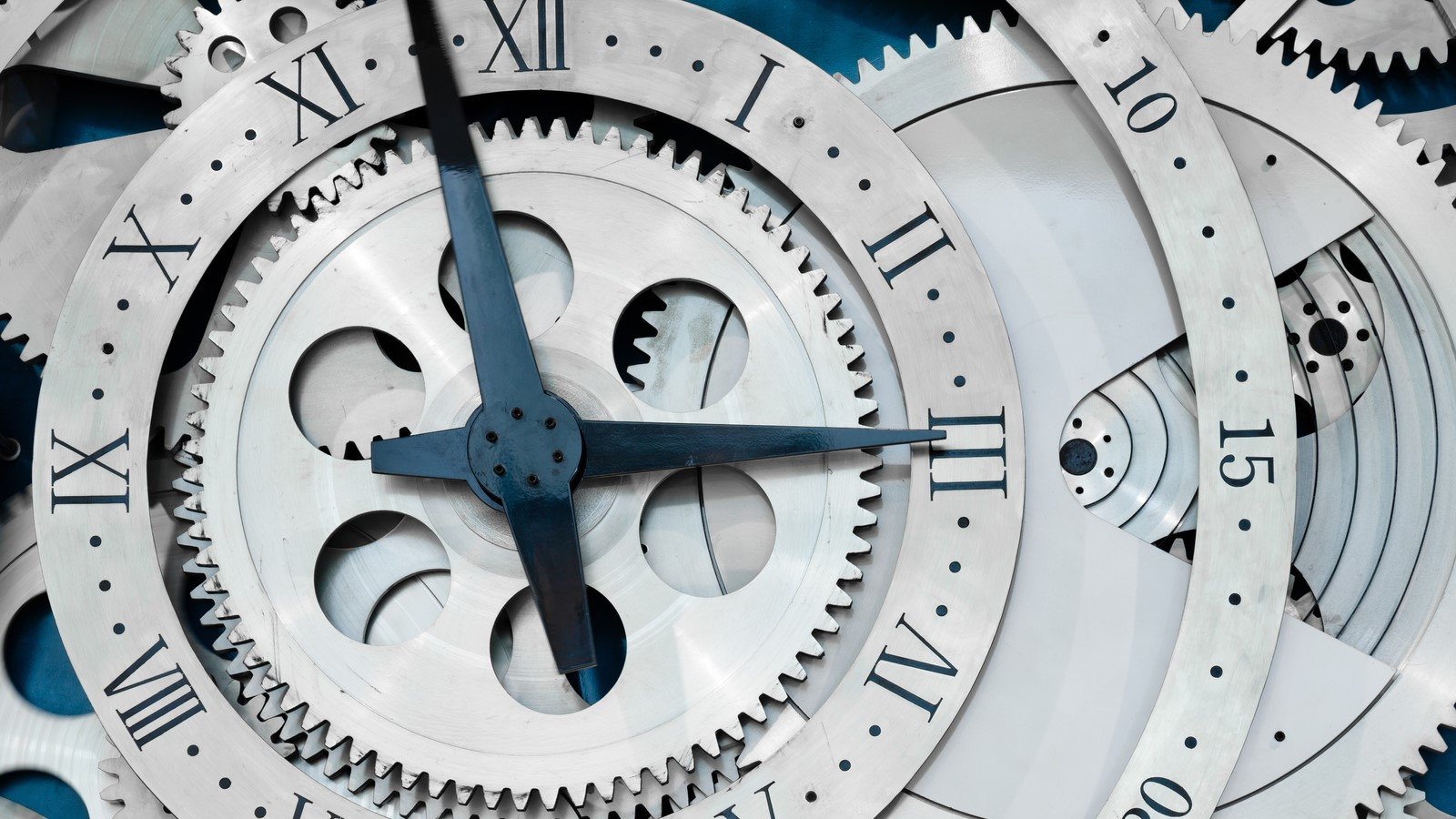 Posted by 4CallingBirds at 7:15 PM